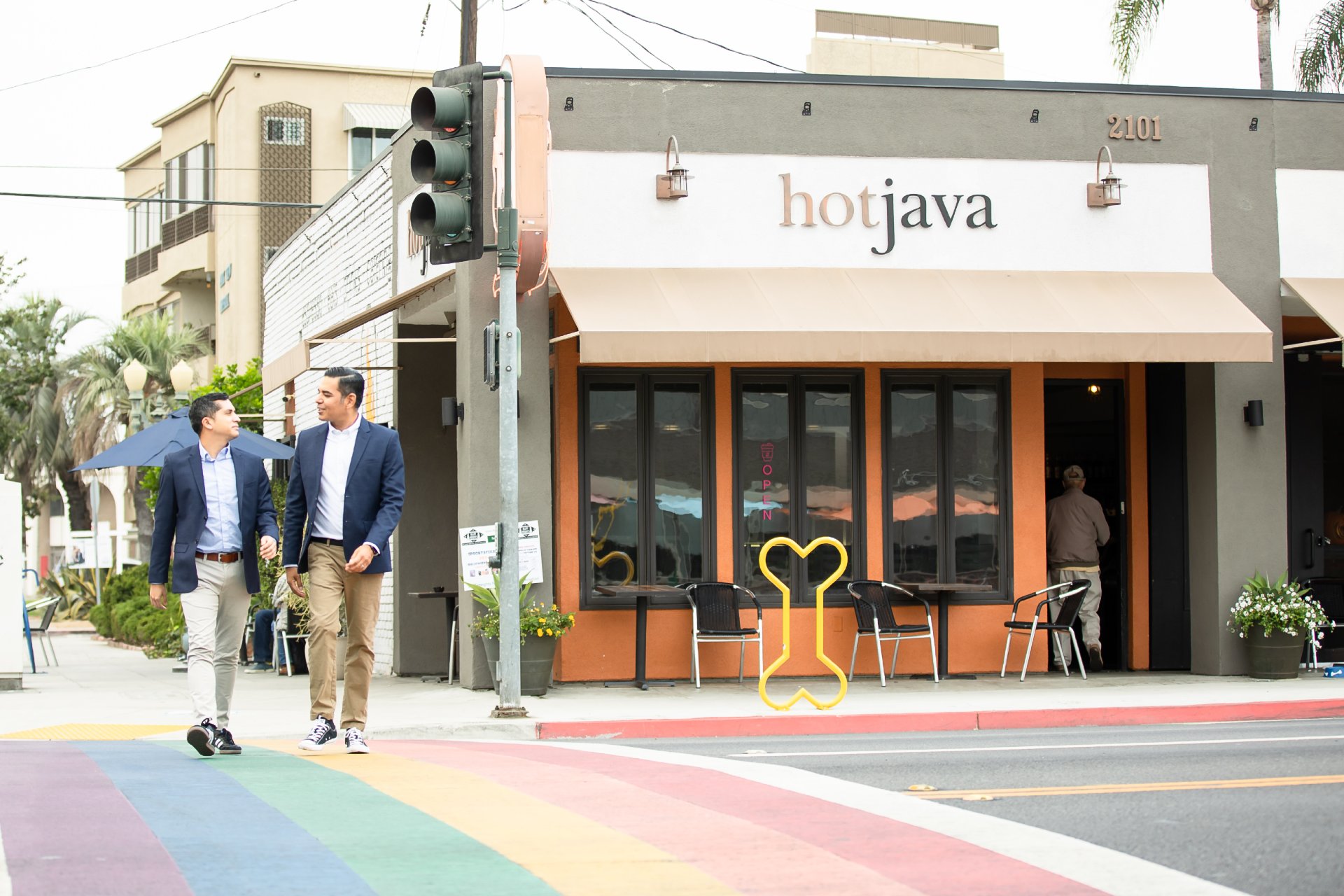 Dr. Robert Garcia is an educator and the 28th Mayor of Long Beach, California. Mayor Garcia leads an organization of 6,000 employees and represents a population of almost 500,000 residents.

Mayor Garcia immigrated to the United States at age 5 and was raised in Southern California. The Mayor, a college and university educator, holds an M.A. from the University of Southern California and an Ed.D. in Higher Education from Cal State Long Beach, where he also earned his B.A. in Communications.

Mayor Garcia is focused on making the City of Long Beach a leader in education, economic development, public health, and climate protection. As Mayor, he has fought to expand and protect rights for women, immigrants, and the LGBTQ+ community. He has championed progressive education policy, launched an aggressive climate action plan and supported workers by increasing wages. He is the first Mayor of Long Beach to have appointed a majority of women to city commissions and boards.

Over the course of his tenure, Mayor Garcia proposed and passed ten city ballot initiatives. They include measures to support safety and infrastructure, a cannabis tax, and reforms to strengthen the city auditor’s authority, set term limits, and create ethics and redistricting commissions. His signature ballot initiative, Measure A, has launched the largest infrastructure program in a generation.

Mayor Garcia has led Long Beach through the coronavirus pandemic and launched a national model for COVID-19 testing and vaccinations. His leadership has been recognized by the White House and Governor Newsom as a national and state model. Long Beach was the first municipality to vaccinate educators in California, vaccinate 99% of seniors in the city, and the first city in the country to roll out an economic recovery plan – the Long Beach Recovery Act.

He is married to Matthew Mendez Garcia, a professor of political science at California State University, Long Beach.